Happy Thursday Breakfast Hub! It’s Elizabeth from Not Everything I Make is Pretty. This morning I’m going to share a way to make Buttermilk Crumpets, an easy homemade recipe that will warm your house in the chilly Fall mornings (they’ll be here before long!). 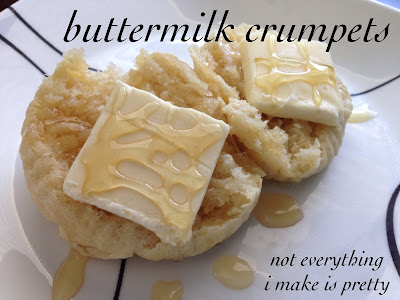 I spent a few months with my Aunt and Uncle the Summer after my Junior year of high school. My Uncle moved to Australia after college (a while ago), met a lovely woman from Tasmania, they have two kids and now three grandchildren. It may have been my Summer but in Australia it was Winter, school was in session and it was chilly compared to my typical California June to August. I spent a few weeks in a local school and when I would come home in the afternoon my Aunt would put on a pot of tea, toast crumpets top them with a little butter & honey and we would eat them together while watching an Australian Soap Opera. On weekends we would explore Adelaide but I enjoyed those simple afternoons warming ourselves with tea & crumpets. I can’t believe it’s taken me so long make them myself. The shape wasn’t uniform but none of my taste testers even took a moment to notice before the crumpets disappeared into their bellies. 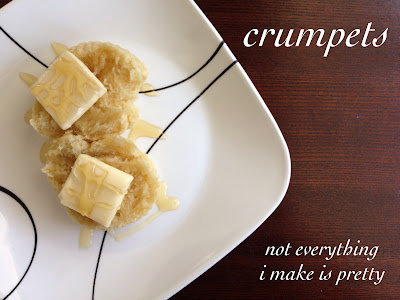 2 Cups Flour
2-1/2 tsp Yeast*
1/2 to 1 tsp Sugar**
1-1/2 Cups Buttermilk, Lukewarm
2 Tbsp Butter, Melted
1 tsp Salt
1 Tbsp Honey
*This is the equivalent of just under 1 Tbsp or a prepackaged packet of yeast.
** You can base this on how well things rise in your house, a little more sugar will help kick start the yeast. 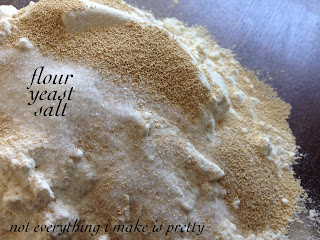 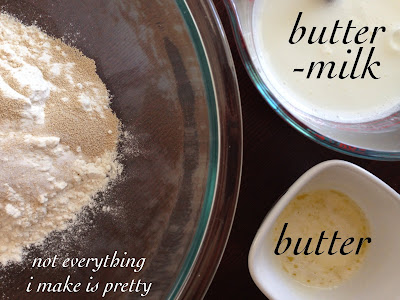 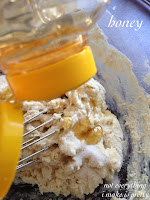 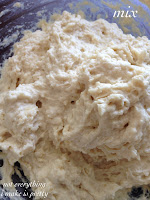 Fold the wet ingredients into the dry until just combined. (Don’t over-mix! It will make your batter flat and dense.) 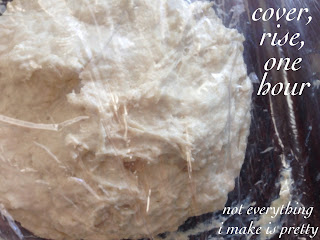 Allow the batter to rise for at least an hour. 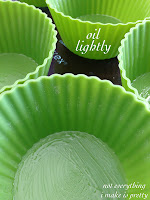 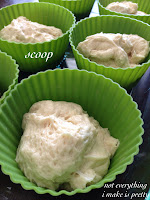 Scoop roughly 1/4 Cup of batter into lightly oiled silicon cupcake tins or ring molds placed on an oiled baking pan or silicon baking sheet. (So many options, basically you want to choose something that will help the crumpets hold their shape, one recipe ever recommended using mason jar lids.) 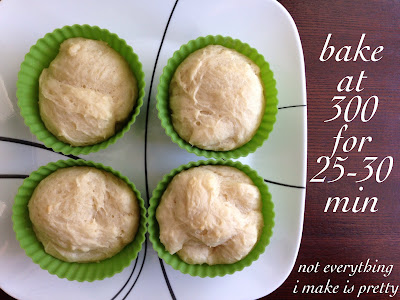 Bake at 300 degrees for 25-30 minutes, until batter is cooked thru and firm. The tops will be lightly browned. 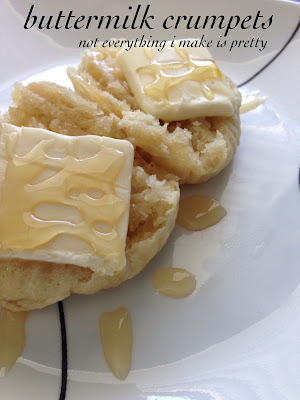 Cut in half, top with Butter and Honey, or Jam, or Syrup, or Nutella, or Chocolate Sauce, or…. anything at all that sounds delicious. 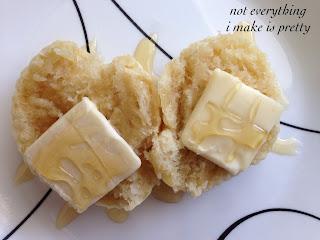