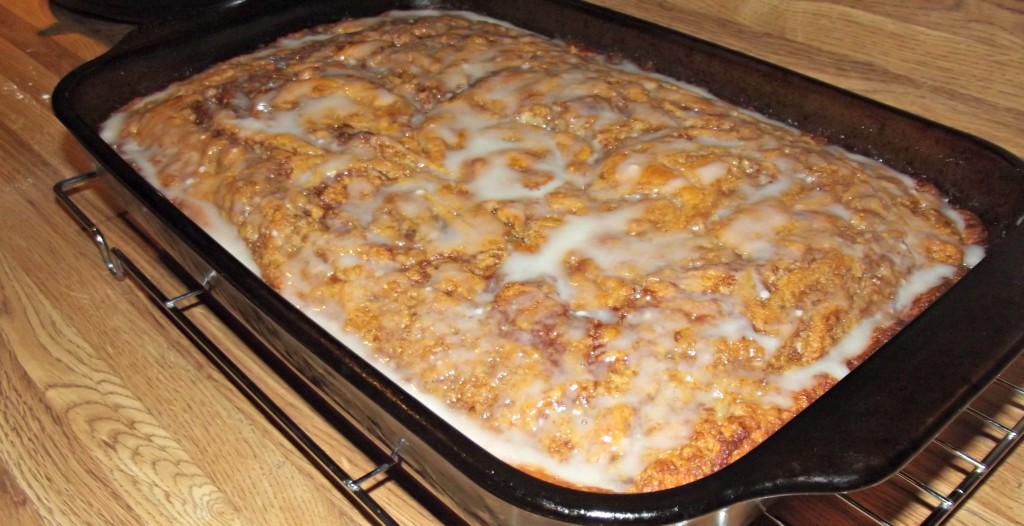 If you want the full recipe head on over to Chic N Savy Reviews!